ISM Manufacturing Index: What Does It Mean?

Last week, the Institute for Supply Management published its monthly ISM Manufacturing Report for April. The PMI was 51.5 percent, which is unchanged from March’s figure. It has been well documented in other news articles that this figure is the lowest PMI since May 2013.

Click here to view the report in its entirety.

So what does this figure mean? Any figure above 50 percent indicates that the manufacturing section is growing. 51.5 percent shows that the sector is growing, but albeit, at a slower pace.

This survey should not be used as a strong indicator to read the conditions of a business cycle, but rather, this is a simple survey that can provide anyone a broad indication of trends. 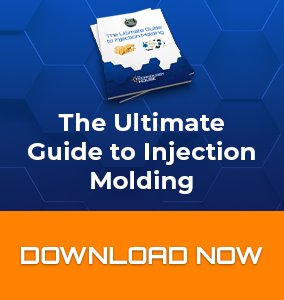 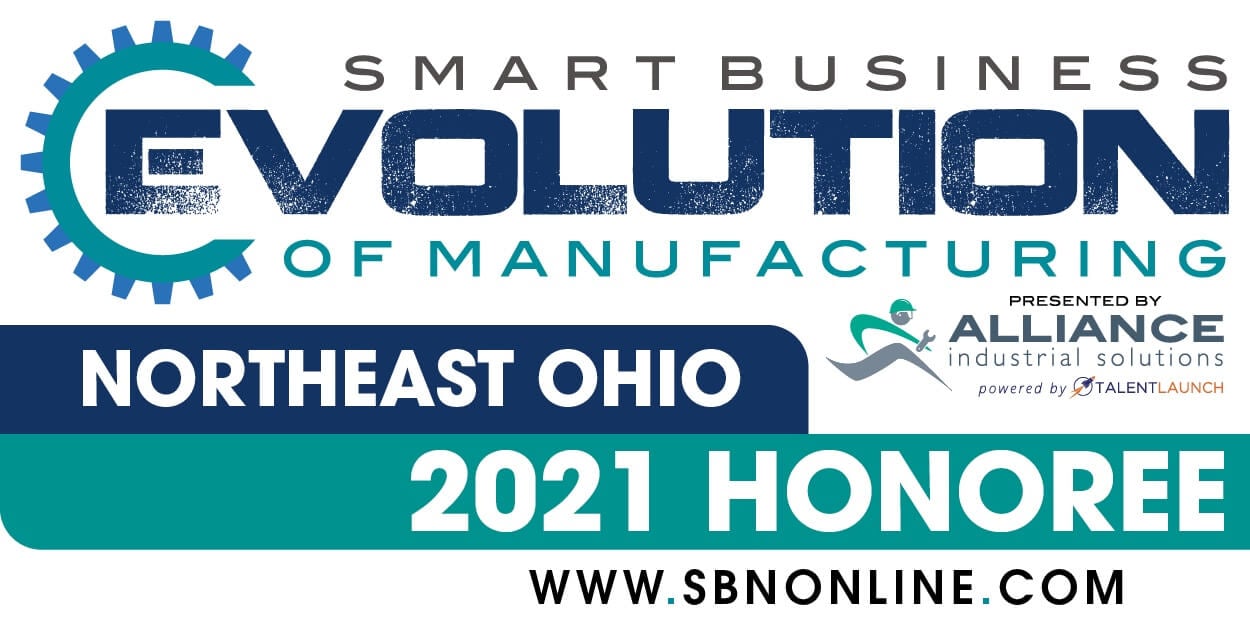